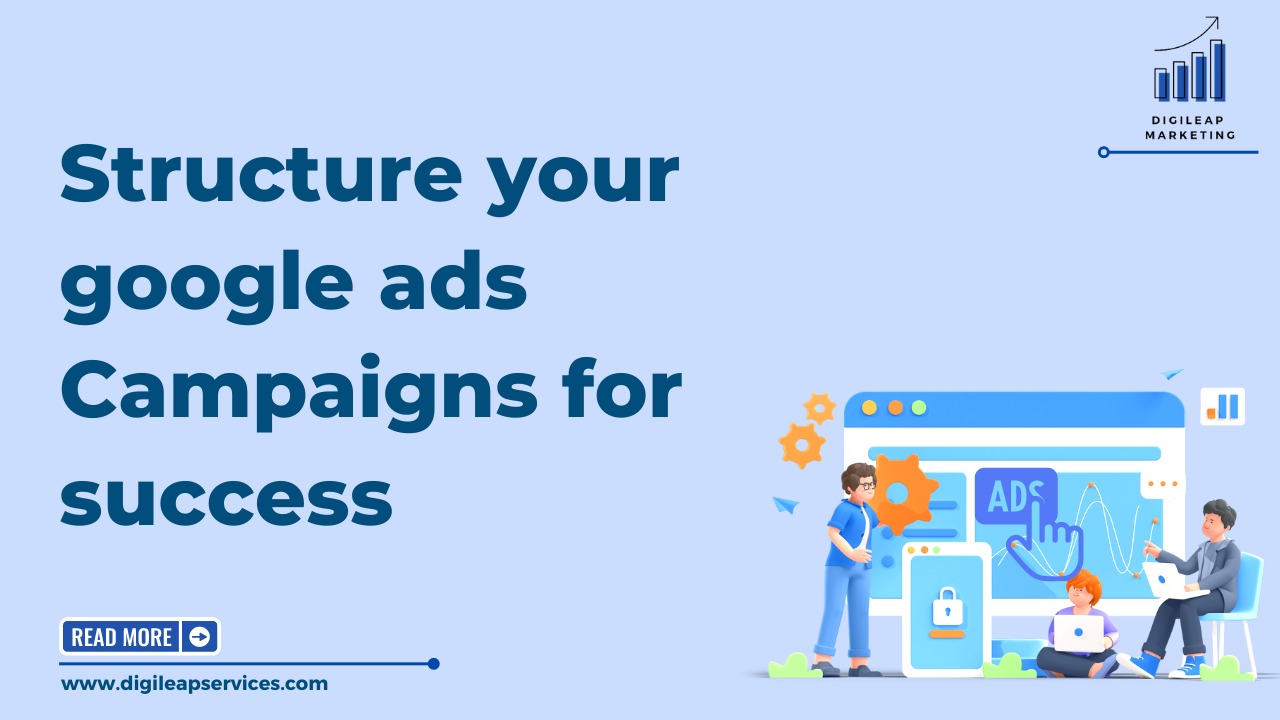 You should comprehend Google Advertising’s three-layer design before building additional ads. It will be easier for you to arrange your advertising, keywords, and ad groups into efficient campaigns that target the proper demographics if you comprehend the connections between these layers of your account. This article explains the hierarchy of the components in your account.

The three layers of Google Ads are accounts, campaigns, and ad groups.

PPC managers have adhered to the SKAG (Single Keyword Ad Group) structure for some years. However, I believe that more structures are required with all the missing search terms, loose match types, and Google’s proposal to give broad match another shot. To discover, we researched and asked PPC managers which structures they most frequently utilize. They mentioned the following:

1. Alpha/Beta Structured Single Keyword Ad Groups (SKAGs): This Google Ads campaign structure has two campaigns with the same keywords but distinct match types – often exact match (EM) and broad match modified (BMM). The EM campaign is the primary campaign, while the BMM campaign is utilized to collect additional search words, which are subsequently transferred to the EM campaign as SKAG. The most popular campaign structure combines SKAGs and an Alpha/Beta framework. Here are the advantages and disadvantages of this structure.

2. Ad Groups with a Single Keyword and Multiple Matches: You do not use the Alpha/Beta in this Google Ads campaign structure framework. Instead, you only create one campaign. Here’s an illustration: The number of match types is determined by how broad you wish to go. Some marketers only utilize two match types per ad group, while others employ broad and exact matches. The combination is entirely dependent on the advertiser’s level of confidence.

3. Broad Match Campaign with Smart Bidding: I would not recommend starting with this campaign structure but rather layering it on top of an existing one. For long years, PPC managers avoided broad matches because of the large number of search phrases it captures. However, Google has stated that they want marketers to give wide matches another try. They say that by using broad match and smart bidding, you may leverage auction-time signals, and the computer will determine the best bid for each inquiry.

4. Theme-based Ad Groups: The most common reason advertisers are beginning to utilize this Google Ads campaign structure is the possibility of loose close match variants. It has made the SKAG structure more difficult to control. It is up to you how granularly you wish to divide the topics with this structure. However, the keywords in the ad group must be relevant to the theme.

5. Ads Divided by Age with Smart Bidding: Without being too specific, several advertisers have stated that they divide their Google ads campaigns structure by age. I spoke with a PPC manager who specializes in this. His company is in the subscription industry, where client lifetime value is a critical indicator. They discovered that different age groups have varying lifetime values. That implies they can’t spend the same amount on 18-24-year-olds as they do on 45-54-year-olds. Because they are returning the conversion value to Google, they determined that the best approach to regulate this is to segregate campaigns by age group. Remember that they also split the campaign because they employ smart bidding, which does not allow for bid modifications. This is, in my opinion, a very complicated and advanced Google Ads campaign structure, and the account must have enough data to perform such a split. However, if you notice that different age groups have varying LTV or churn for your firm, this could be a fantastic approach to maximize your marketing budget.

To summarise, there is no single winning structure that trumps them all. Each structure has advantages and disadvantages. I’ve previously worked with accounts where I had four separate structures functioning. The same items and services, but in different nations and languages. That is, there was no exact pattern that could apply. There is no better framework for one industry than another. You can, however, attempt to select a structure by answering the following questions: 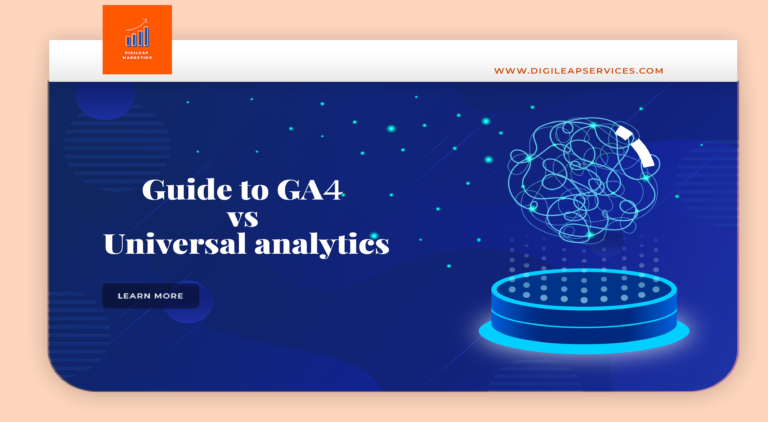 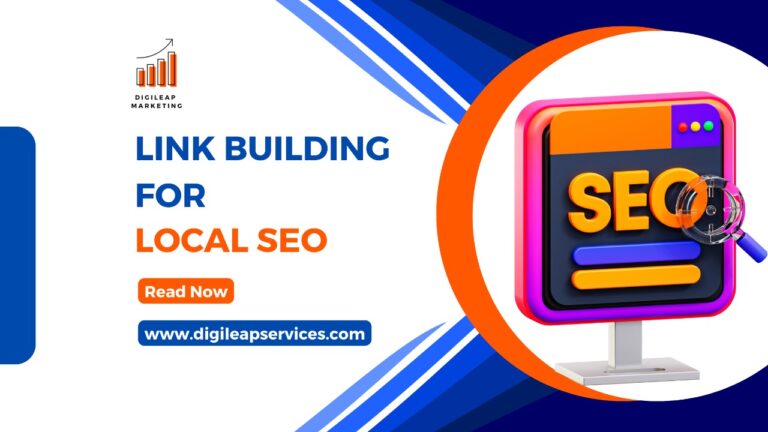 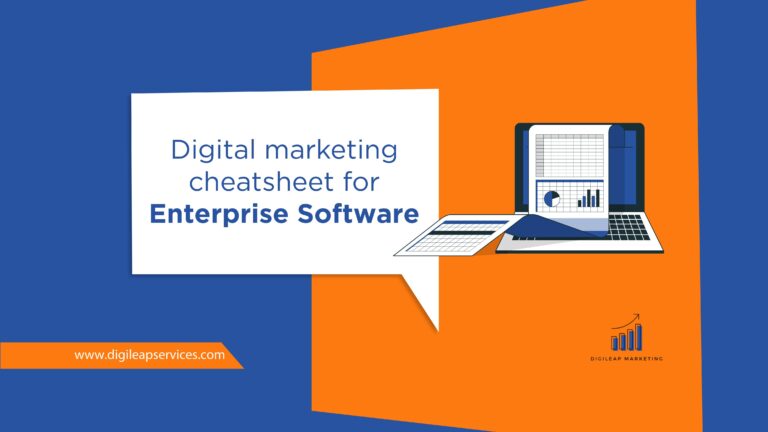 The way competition is increased on digital marketing makes it harder for B2b companies to get the customers’ attention and improve their sales funnel. …

For many years, inbound marketing and SEO techniques have been centred on certain keywords. However, user behaviour and the way search engines operate are… 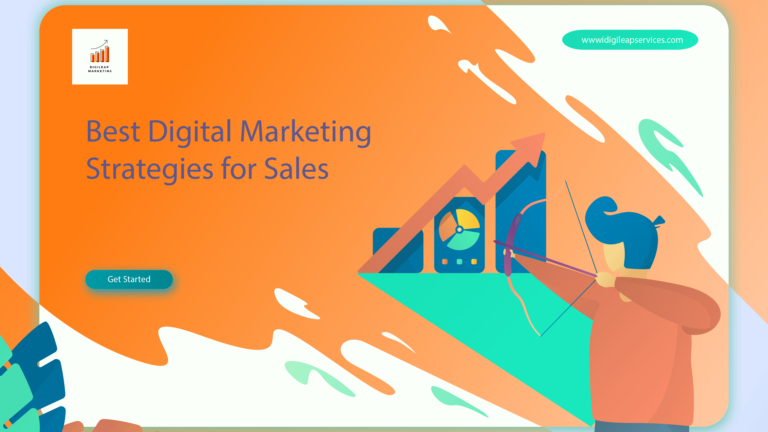 Digital Marketing has become the new face of marketing. Working digitally has helped many companies earn a lot of profits as it can help… 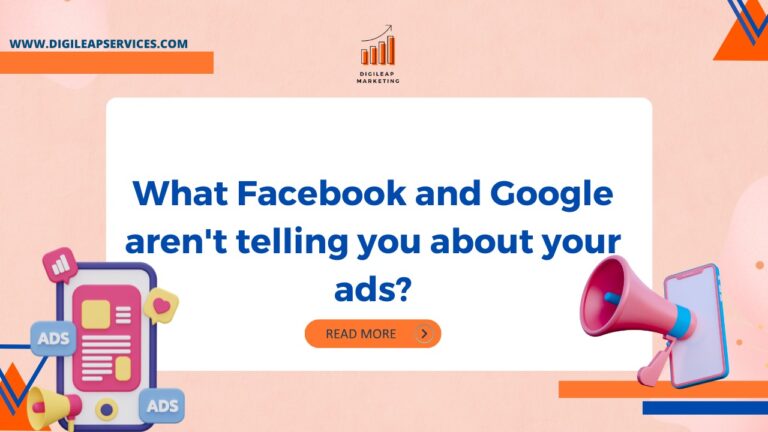