There are billions of internet users around the world, and close to 70% of them have a social media presence. Newer networks are gaining popularity by the second to engage new audiences. The magnitude of data transmitted every second is humanely incomprehensible. However, in order to engage people and communicate with an expansive consumer base, it is necessary to maintain some order and relevance.

In 2021, according to SimilarWeb, YouTube and Facebook were the second and third most visited websites in the world. With users increasing by the millisecond, there is a need to create an order which sorts the processed data and ranks it, and a social media algorithm does just that.

WHAT ARE SOCIAL MEDIA ALGORITHMS?

An algorithm is a set of mathematical rules that define how a group of data behaves. Social media algorithms show how users will see content on their social media accounts. They help maintain order and rank search results and advertisements. Unlike search engine optimization they sort posts made by users based on the relevance of the published content. On Facebook, for example, there is an algorithm that instructs pages and content to display in a specific order. The purpose of an algorithm is to filter irrelevant content or content that’s not of a certain standard or quality. This puts published content at risk of being buried or hidden from feeds if it does not fit the criteria. That is why brands need to modify content based on the findings and assistance of the algorithm it is using on a certain social media website. There are many social media tools for marketing that also follow the social media algorithms.

Algorithm changes need to be closely observed so that the content can be tweaked accordingly to meet the taste of the consumers. There are so many content creation tools are available to help you. Social media algorithms in digital marketing can be a game-changer for brands because they can modify their content on social media based on what the algorithm shows and learns from user behavior.

Social media algorithms are different for different platforms, depending upon usage, purpose and user base. The main platforms are Facebook, Twitter, YouTube, Instagram and LinkedIn. Read ahead to understand how the algorithm works on each platform. It is very important to choose best social media platform for your business.

Facebook as a social media website aims to foster audience engagement. The feed is curated to reflect emotion-inducing posts, rather than promotional, sales-driven content. Users will see posts from their families and friends first and businesses later.

Paid content like ads, while hoping to make up for this lack of visibility, also relies on engagement, relevance and user response. Facebook has also brought down spam and overtly promotional content. This is in line with the foundation of the website, which was aimed at enabling human connections and friendships that transcended distance. There are a few tricks to avoid Facebook ad mistakes. Therefore, the priority in the content display is that of personal feed, more than promotional/business feed.

Instagram algorithm prioritizes posts by time since it is based on chronology. In 2021, the algorithm incorporated six new factors: following, session time, interest, relationship with the user, time posted and user session time. There are few Instagram growth hacks are available. The follower section shows the least and most interacted with accounts- data which is pulled out from the users’ likes, comments, and feeds. The Instagram algorithm further uses this analysis to understand user preference so that it can elevate that account’s posts to a greater ranking on the user’s feed and suggest similar accounts in the ‘explore’ section. Carousels and reels are currently being boosted to increase user engagement.

When Twitter was launched in 2006, it ranked posts according to the timeline, so the date and time were the focus instead of the content. There are some tricks to gain Twitter followers. After several changes, today, the Twitter algorithm focuses on both relevance and posting time as ranking parameters. The main signals for Twitter’s algorithm are engagement, recenct, activity and media type. Users can also change their content preference setting to change how the feed looks on their account. Also there are different marketing strategies for twitter to understand the algorithm.

Recognized as a leading B2B marketing platform, LinkedIn is dedicated more to networking rather than building followers. It helps professionals find the right jobs, connect with others working at aspiring workplaces, and companies build brand reputations. First of all you need to know how to make LinkedIn profile The algorithm, therefore, focuses on engagement and establishing connections. It uses the data from users’ mail IDs to show the lists of people in their contact lists who they can connect with. LinkedIn users can even see posts from those outside their connections on their feed if someone on their list has liked those posts.

YouTube is a video-only search engine, and hence, its algorithm works in a completely different manner from other social media platforms. It wants users to find videos that they would like to watch to engage with them for the long term. The platform is a search engine and not a networking site and, therefore, ranks content based on relevancy and viewer interest.

Here are some tips on how to grow a YouTube channel fast.

Pinterest is, again, a very different layout and follower strategy. It has a guided search algorithm which uses data collected from past content interactions to encourage new links. The algorithm works based on relevance, quality of a pin, domain quality and credibility of the pinner. The benefit to this interest-based algorithm is that it’s always showing the user something Pinterest knows they like. For example, if a user has viewed creative wedding dress ideas, Pinterest is likely to show search results with more wedding dress ideas the next time a user opens it. That is why content marketing strategy is very important.

There are different marketing strategy for applications. Social media algorithms have now become an essential parameter for impacting business strategies and user behavior on social media. Whether for a social algorithm beginner or expert, it is important to know how to harness the power of each platform, from Twitter to YouTube and Facebook, to drive leads, increase sales and improve ROI. Businesses can also understand how to use social media as a customer service channel, how to conduct social media research and develop a successful social media strategy.

We have also written a blog to share our insights on why are social media strategies important for start-ups . We hope you would go through them. And don’t forget to share your insights. 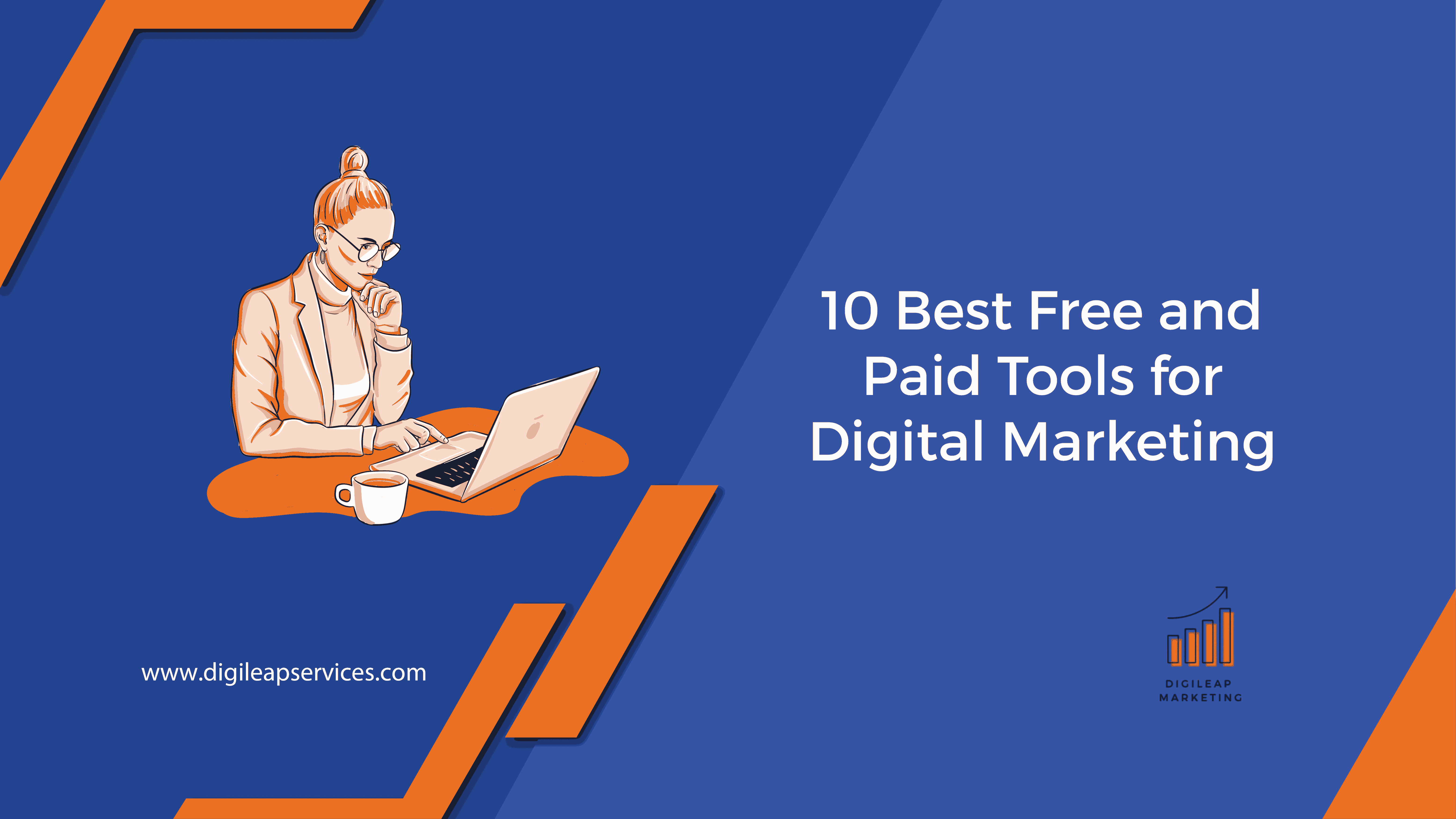 If you are planning to develop a business or want to work in any marketing industry, you can’t do it until you don’t get… 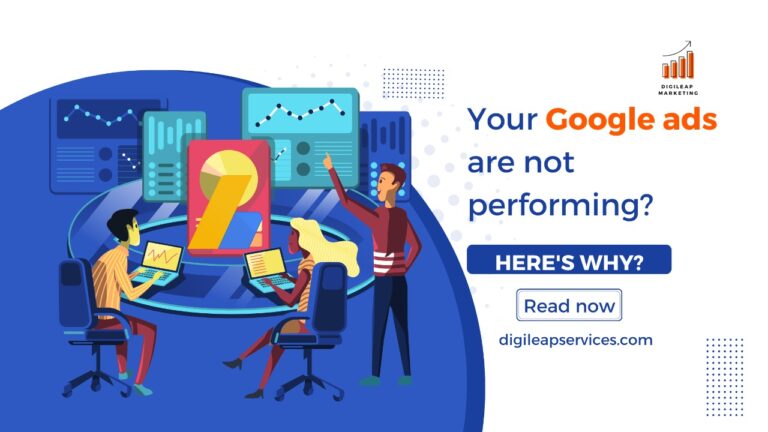 Given the circumstances you’ve found yourself in, I believe it’s probably best that I make this introduction brief and to the point. Your Google ads… 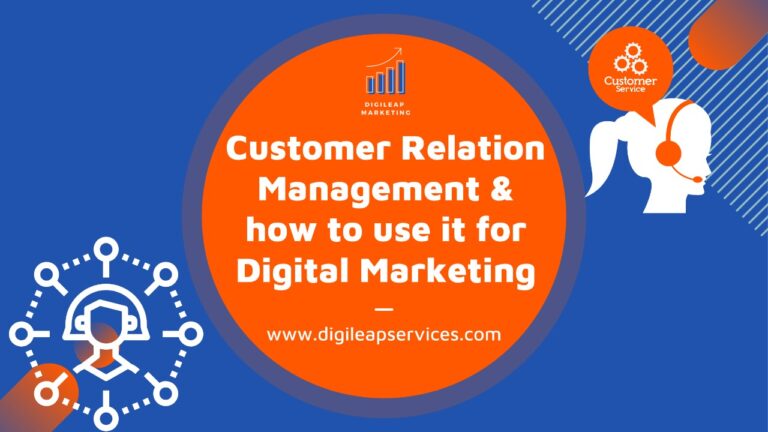 Before understanding how CRM is useful for Digital marketing, first, we need to understand what the Concept of CRM (customer Relation management) is and… 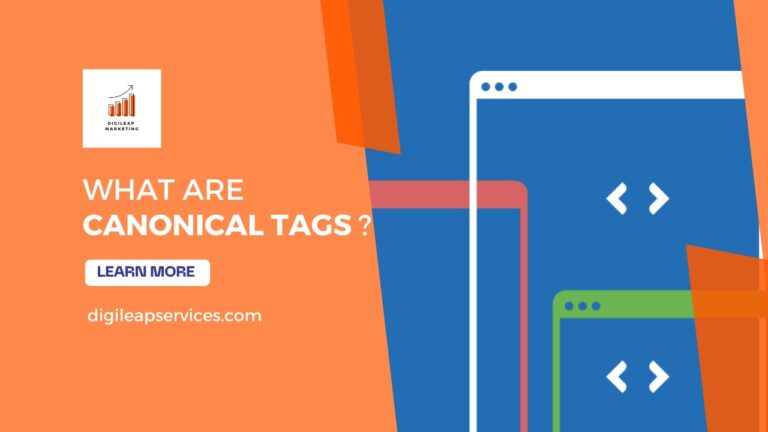 A canonical tag (rel=”canonical”) is a piece of HTML code that specifies the primary version of duplicate, near duplicate, and similar pages. To put… 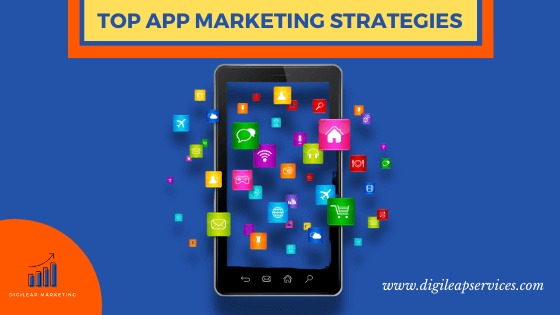 I know it’s not easy to create a successful marketing app, but it’s just a first step to start app marketing. And you need… 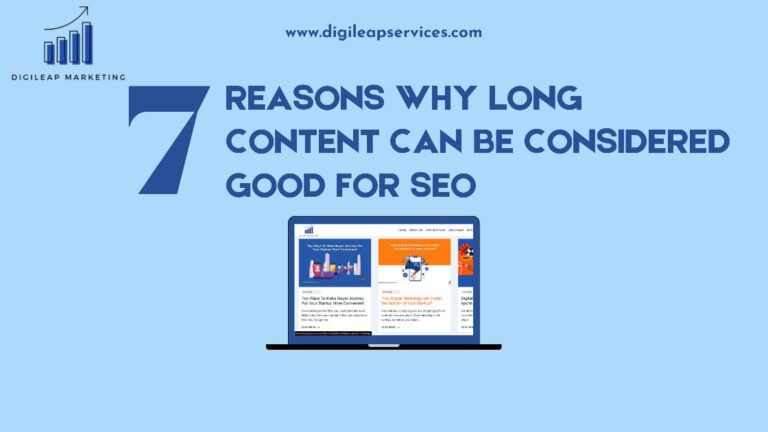 Every company wants to attract as many customers as possible to their social media pages. They want their website to be shown at the…